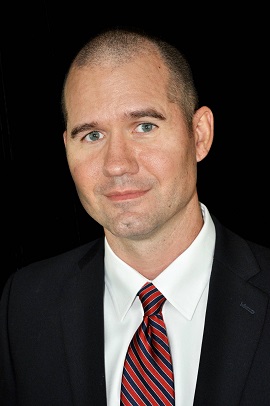 Kirk M. Prestegard joined Bush Gottlieb in August 2013 and has been a partner since 2021. He represents the firm’s labor and employee-benefit fund clients in a broad range of matters arising under ERISA, the LMRA, and other state and federal statutes. Mr. Prestegard represents a variety of public and private sector multiemployer pension and health plans in compliance and governance matters, audits and collections, bankruptcy, and litigation issues. Mr. Prestegard primarily counsels unions in the entertainment industry, but also advocates for labor clients in transportation, healthcare, and agriculture. He is active in the firm’s bankruptcy practice, which specializes in film industry bankruptcies, and frequently brings together his depth of experience across all of these practice areas in service of his clients’ interests.

Mr. Prestegard graduated from Loyola Law School of Los Angeles, where he was the Editor-in-Chief of Loyola of Los Angeles International and Comparative Law Review. He graduated from Macalester College, and then received a Master of Arts degree from the University of Chicago where he studied radical labor movements in the United States and Mexico. Before law school, Mr. Prestegard researched the intersection of institutions, technology, and the social organization of work as a graduate student in the Department of Sociology at University of California-Davis.

Mr. Prestegard is a member of the International Foundation of Employee Benefit Plans, the AFL-CIO Union Lawyers Alliance, and the Financial Lawyers Conference. He has been a chapter editor for the treatise Employee Benefits Law, and has been selected as a Southern California Rising Star each year since 2019.