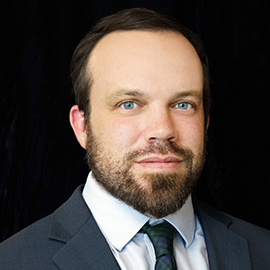 Michael E. Plank joined the firm as a partner in 2021. He has broad experience representing unions in a wide array of industries in both the private and public sectors, including education, entertainment, healthcare, retail, and transportation. His practice includes litigation, administrative proceedings, arbitration of contract violation and disciplinary matters, mediation, and negotiation. In addition, Mr. Plank provides advice and legal assistance to unions regarding their ongoing legal rights and obligations under a variety of state and federal statutes. He has extensive experience advising and assisting with internal union elections of officers, and resolving challenges to such elections. Mr. Plank also has experience in litigating and advising unions regarding the scope and applicability of the labor exemptions to antitrust law. Prior to joining the firm Mr. Plank practiced at two other Los Angeles based union-side labor law firms.

Mr. Plank is a member of the AFL-CIO Union Lawyers Alliance.