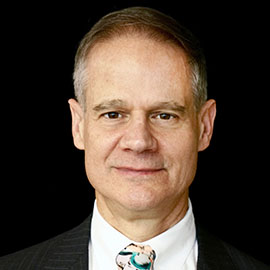 Peter Dickinson joined the firm in 1994, and became a partner in 1997.  Mr. Dickinson has been representing trust funds and labor unions for 25 years in entertainment, public sector, construction and agricultural industries. He is counsel to the Boards of Trustees of a number of multi-employer pension, health and welfare trust funds. In representing these clients, Mr. Dickinson has appeared on numerous occasions before federal and state trial and appellate courts, as well as regulatory agencies.

Mr . Dickinson is active in Southern California and national labor and legal communities, having served as Chair of the Los Angeles County Bar Association’s Labor Section, and chaired its Symposium Committee. He regularly speaks and writes on issues pertaining to employee benefit trust funds.