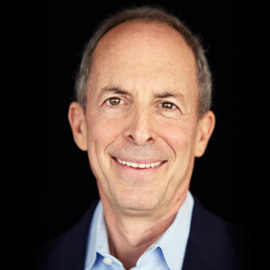 Robert A. Bush has been representing labor unions and multiemployer pension and health plans for over 35 years in numerous sectors, including the entertainment industry, the aerospace industry, the service sector, and the public sector.  During that period of time, he has represented national labor unions throughout the United States, and has been primary counsel to many of the major unions in the dominant industries in Southern California, including unions in the aerospace industry in the 1990s and the entertainment industry over the past two decades.  In the course of this representation, he has been involved in negotiations, administrative proceedings, and litigation in federal and state courts.

Mr. Bush has been active in the Southern California and national labor and legal community, having served as Chair of the Los Angeles County Bar Association Symposium Committee and as the Chair of the Railway Labor Subcommittee of the American Bar Association Labor and Employment Section. He is a Fellow of the College of Labor and Employment Lawyers. Mr. Bush has been an editor of two labor law books published by the American Bar Association, The Developing Labor Law and The Railway Labor Act. Mr. Bush has been named to the select list of Southern California “Super Lawyers” since 2005 through 2016 by Los Angeles Magazine.